“A community can’t grow if it doesn’t have proper health care. The hospital has grown with the community.” – Patricia Nickell, Founding board member

There was ample enthusiasm in the little town of Apple Valley when a 26-bed medical facility called St. Mary Desert Valley Hospital opened its doors in 1956. But decades would go by without an organization dedicated to philanthropic support.

That all changed in the late 1980s when five members of the community — John Armstrong, Elizabeth Daily, Joseph Morris, Patricia Nickell and Wilson So — came together to support their local hospital. In 1991, they founded the Providence St. Mary Medical Center Foundation and initiated a philanthropic movement that would benefit the entire High Desert community.

One of the founding members, Patricia Nickell, remembers the early days of the Foundation. “The thing that made it ultimately successful is that the hospital hired an employee to work with us — someone who was skilled in nonprofits,” she says. “So, the hospital did invest in an executive director, and it just grew and grew and grew.”

Though the local economy was gravely impacted by the closure of nearby George Air Force Base in 1992, the Foundation helped to ensure the hospital continued to thrive.

“A community can’t grow if it doesn’t have proper health care,” reflects Patricia. “The hospital has grown with the community.”

Today, the Foundation’s fundraising initiatives have enabled lifesaving enhancements across Providence St. Mary Medical Center. As we celebrate 30 years of the Foundation’s achievements, we wish to extend our gratitude to the founding members, including Patricia Nickell, for their vision — and for transforming our beloved community.

Learn more about how you can support the future of Providence St. Mary at 760-946-8841 or stmaryfoundation@providence.org. Providence and Kaiser Permanente are coming together to build a state-of-the-art hospital for Providence St. Mary Medical Center with an…
Read Story A Legacy of Caring for Future Generations 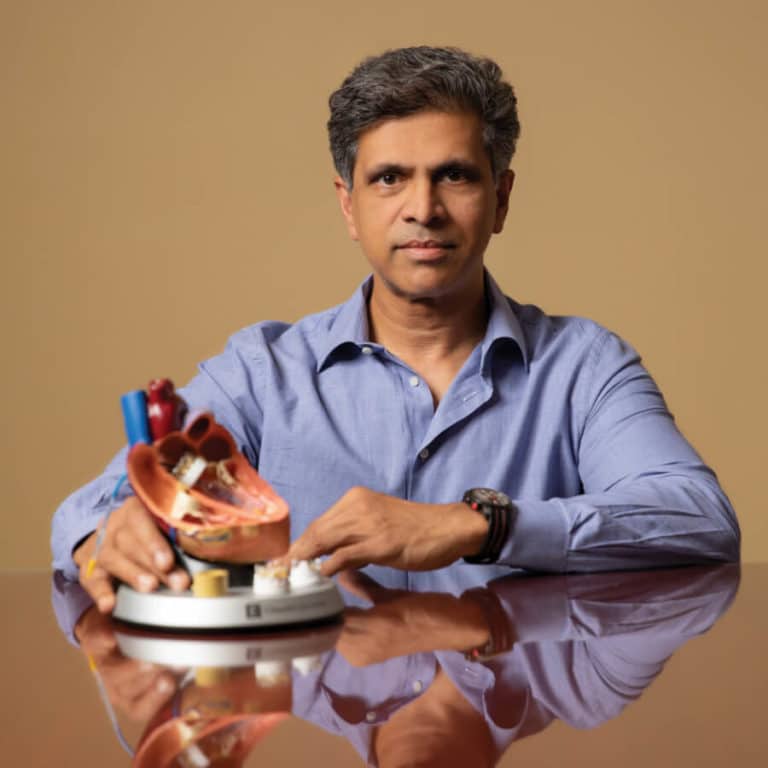 During his 23 years at the hospital, he’s cared for hundreds of patients, often building close relationships that endure. “I’ve…
Read Story An Impact for the Future

The Hanley and Glee Heikes Legacy Society is a group of our most loyal supporters established to recognize, honor and…
Read Story Her efforts just got a big boost, thanks to a $490,000 grant from UniHealth Foundation to support the Bridge Builders…
Read Story St. Mary Foundation celebrates its 30th anniversary thanks to five community members that came together in support of their local…
Read Story Glee Heikes passed away five months ago, but her memory remains vibrant, especially among those who knew her and her…
Read Story A Look Back on a Year Like No Other

As COVID-19 continues to impact the High Desert community, the caregivers at Providence St. Mary Medical Center have found themselves…
Read Story A $300,000 gift from a local couple and a legacy gift from another pair of grateful guests are transforming St.…
Read Story St. Mary Foundation received a stock donation of over $519K, the largest in its history.
Read Story Teaming up with former COVID-19 patients While Providence St. Mary Medical Center is expected to undergo some big and remarkable changes over the next decade, longtime donor and Apple Valley resident Pat Nickell can’t help but reminisce about the early beginnings of the hospital’s foundation.
Read Story
View All Stories